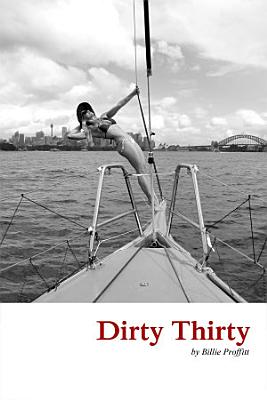 Dirty Thirty By: Billie Proffitt With a plethora of experiences by her late twenties, Billie Proffitt still felt overwhelmed by the pressure of deciding what she wanted. Raised that well-being is more valuable than the “should’s” of society, she examined not only the roads less traveled, but also the ones that nobody else saw. Her willingness to forge on even as these were littered with pitfalls, paint these non-chronological stories which make up the thirty most important lessons she learned by thirty. Believing as author Natalie Babbitt suggested, that it isn’t death to be feared, “but rather the unlived life,” this gifted storyteller marks the up’s, down’s, backward and eventual steps forward in life that span the range of human emotions. Billie is a bright, quirky, honest young woman who captures the beauty of the human condition with passion and humor - insight and determination. Dirty Thirty doesn’t evoke wistful regret for life’s lost opportunities, but instead inspires reaching toward the great days ahead that yet have to be lived.